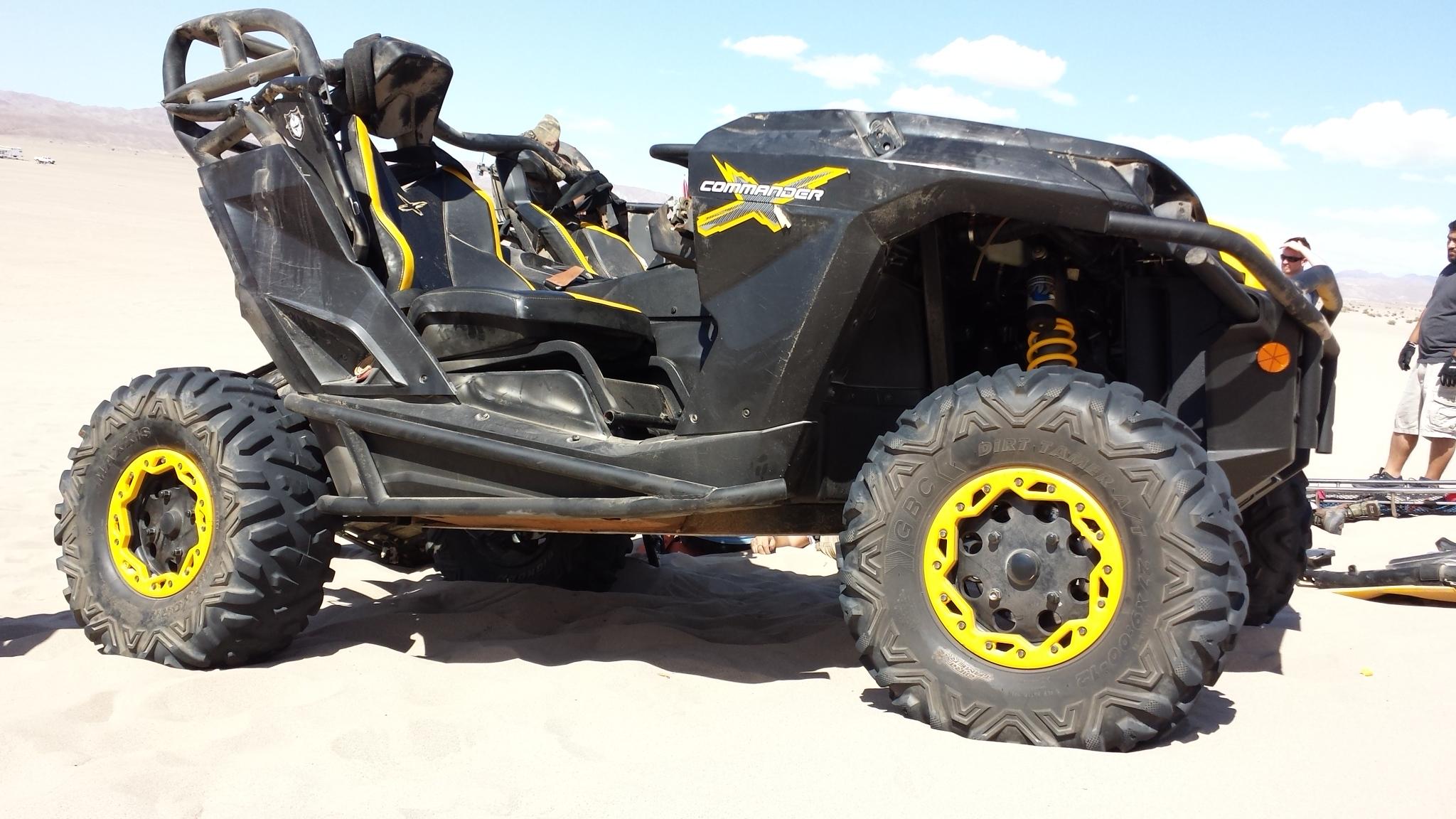 Side x Side Fatality

On Saturday March 22nd around 1:45 PM, a 2014 Can Am Commander drove off the top of a razorback dune near the base of the Superbowl near camp at a very high rate of speed. The vehicle, driven by a 44 year old man from Los Angeles, was witnessed to have flown 20 feet in the air and approximately 75 feet before landing on it's roof. The impact killed the driver on impact and caused serious injury to the male passenger who was flown out to a Las Vegas hospital. His condition is unknown at this point. Neither men were wearing helmets. The two men were of Asian decent and it seemed that their group was only there for the day since they had flatbed trailers. Most of their friends and family did not speak English.