New here? Join the community! (You must be signed in to post) 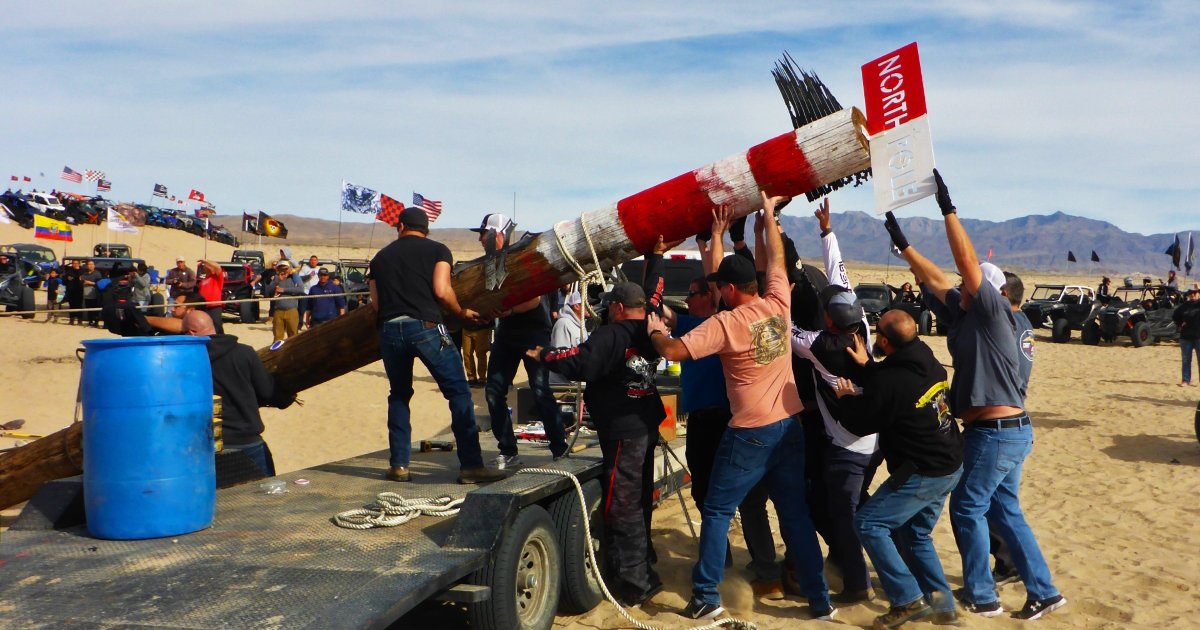 North Pole Rebuilt After Burning Down

If you've been to Dumont Dunes, chances are you've been to the North Pole. It's one of the most popular spots out there. Over the years, the North Pole has seen some weather, abuse, and vandalism. It has been rebuilt several times. A few years ago a large second pole was installed next to the original North Pole. It was a "super sized" North Pole and everyone loved it. It became a Dumont monument where duners would hang items of importance and visit while on run through the dunes.

Late Friday night of MLK weekend, it was set on fire. Duners first noticed the burned pole down Saturday morning as it was still smoldering. The remaining little bit of pole was propped back up with rocks by the duners. 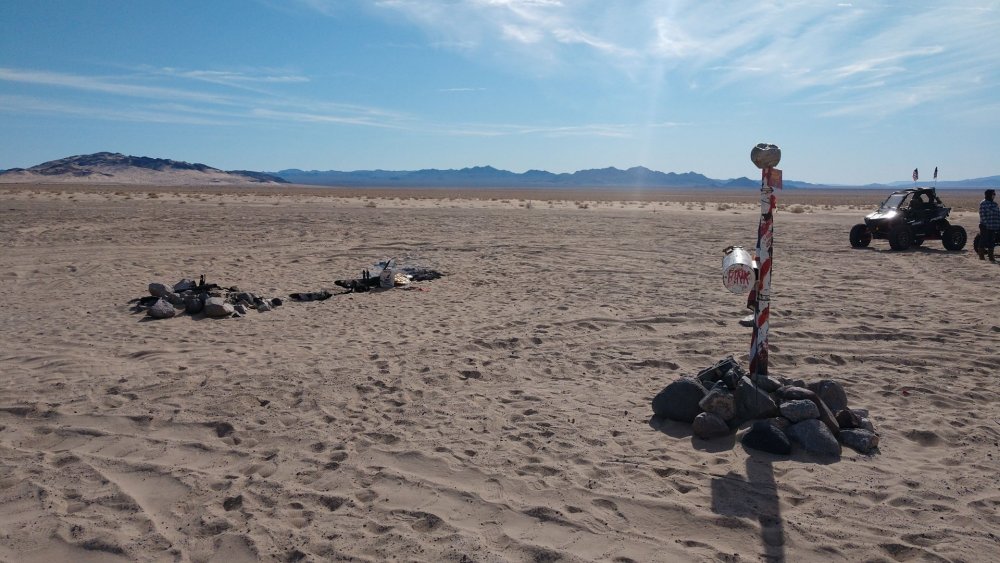 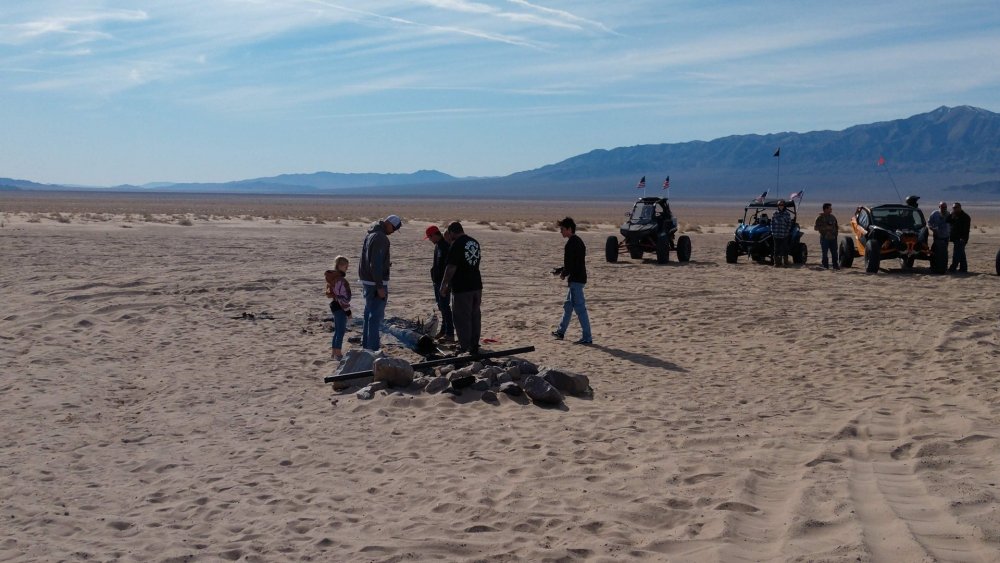 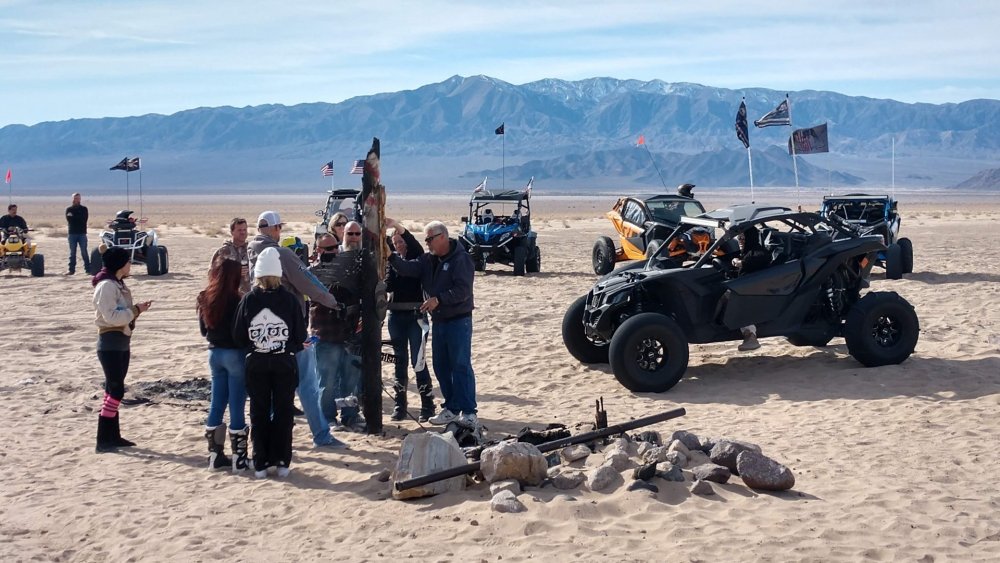 Everyone was outraged. Social media blew up and the community was pissed. A few Vegas guys quickly came together with a plan for a new pole. They were welcomed with applause and cheer when they arrived out there. Everyone came together and helped erect the new North Pole. The old memorials and items were salvaged and placed on the pole before it was put in the ground. A flag and solar lights were also installed. 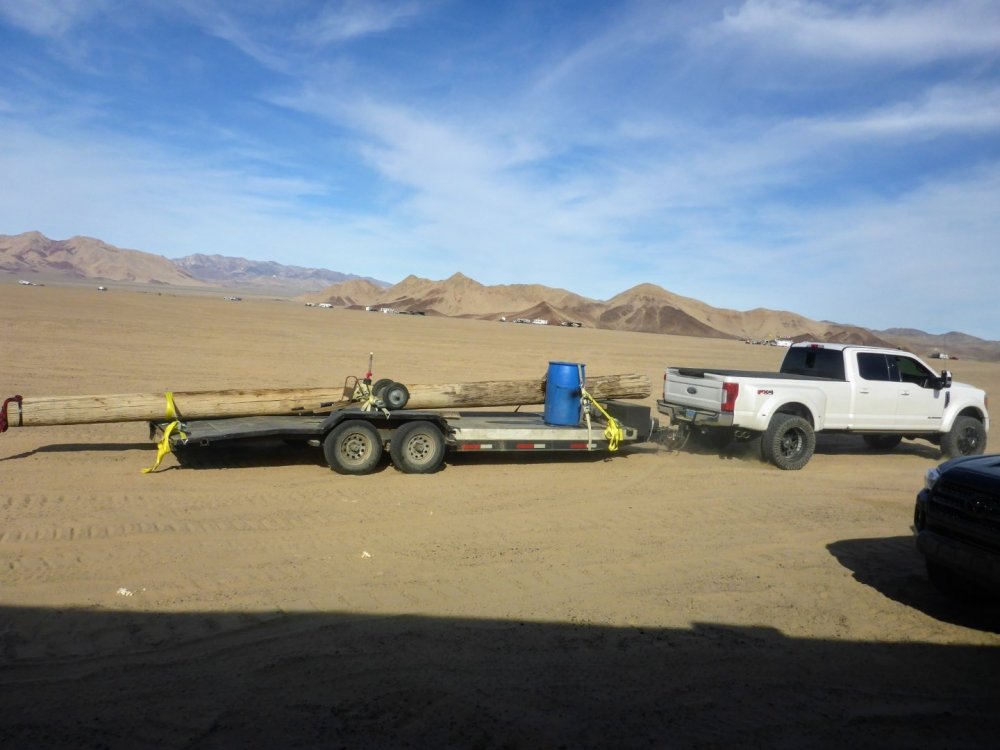 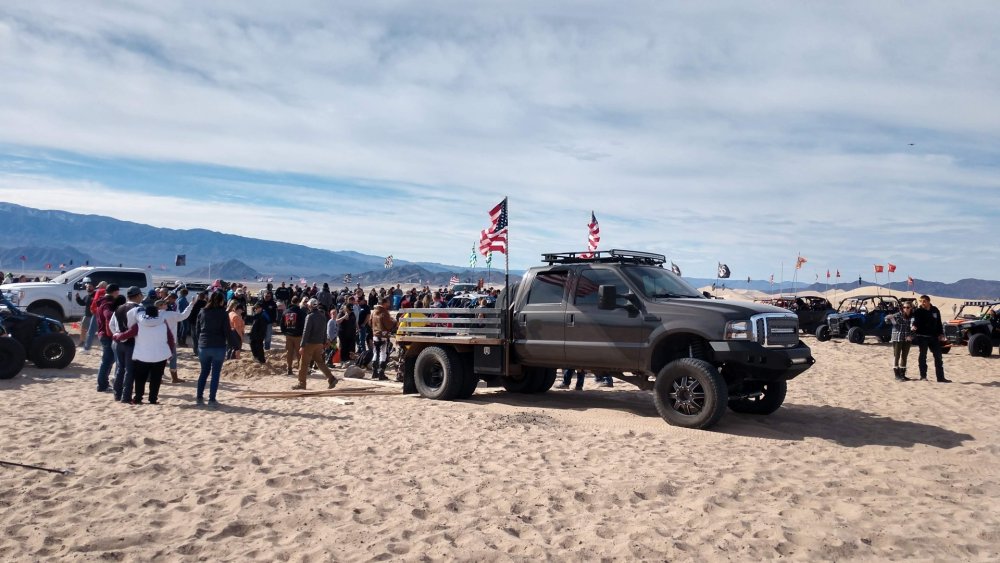 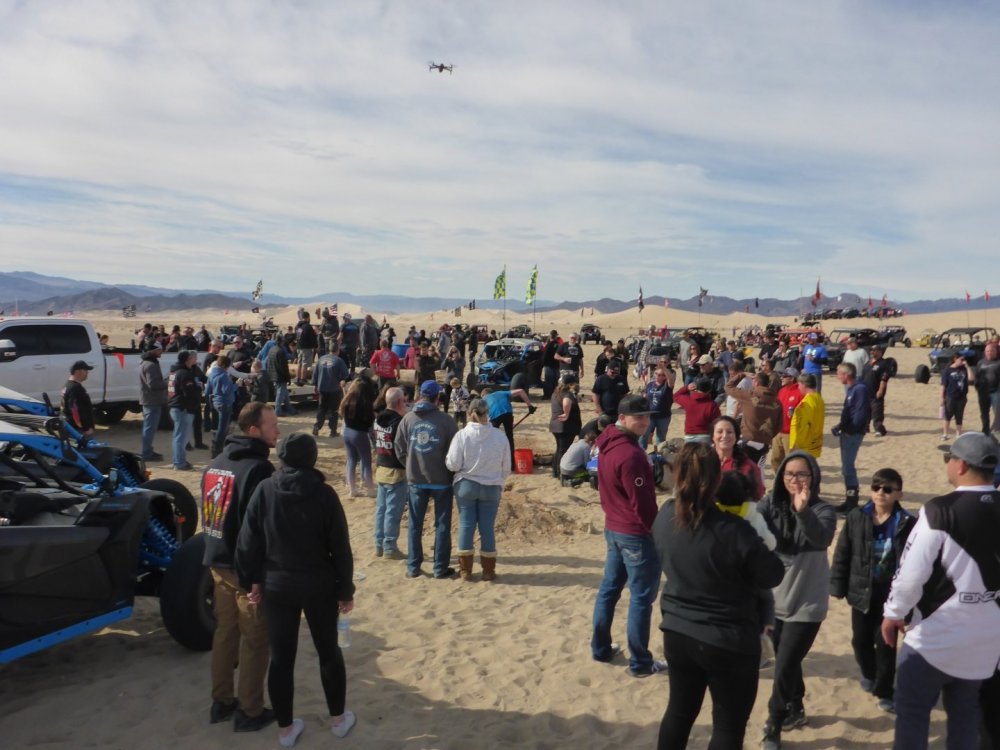 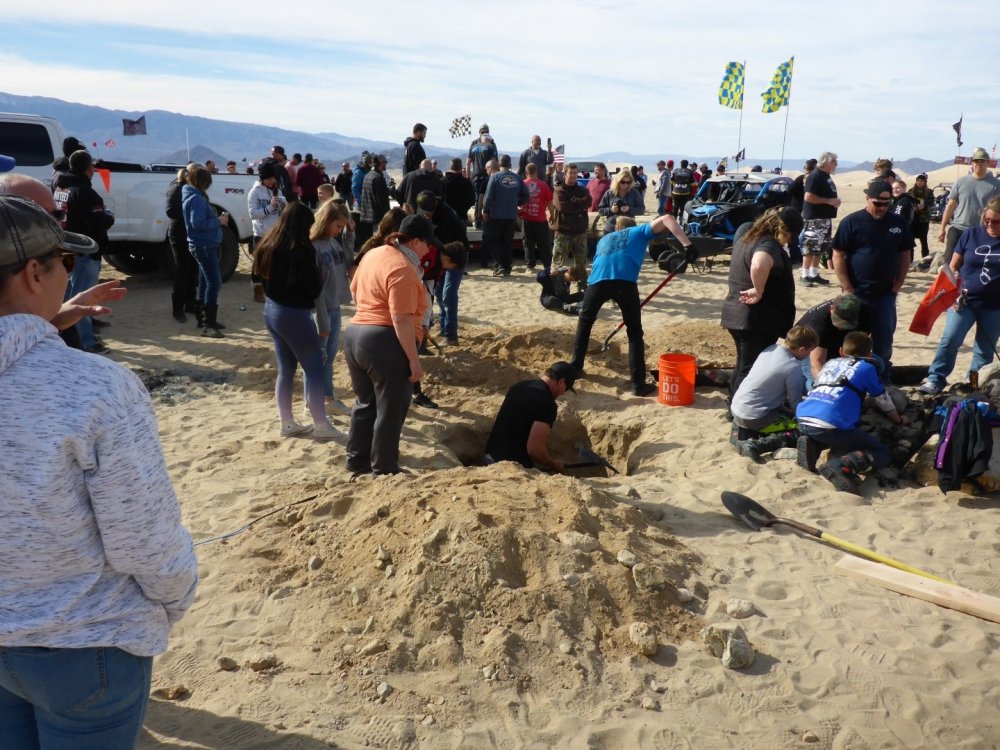 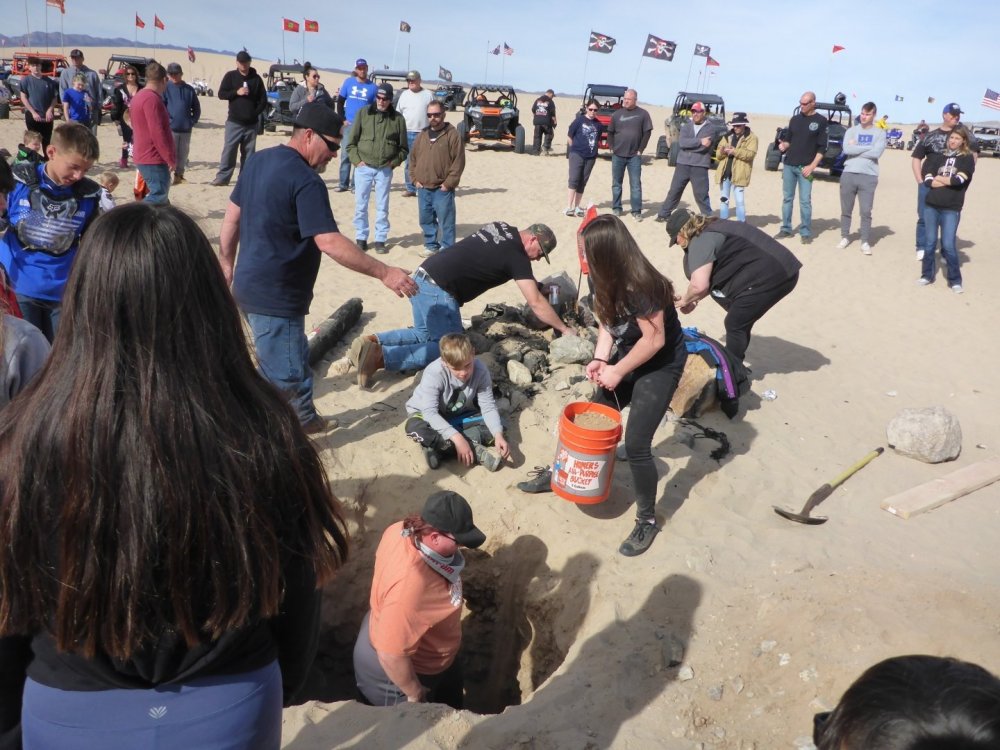 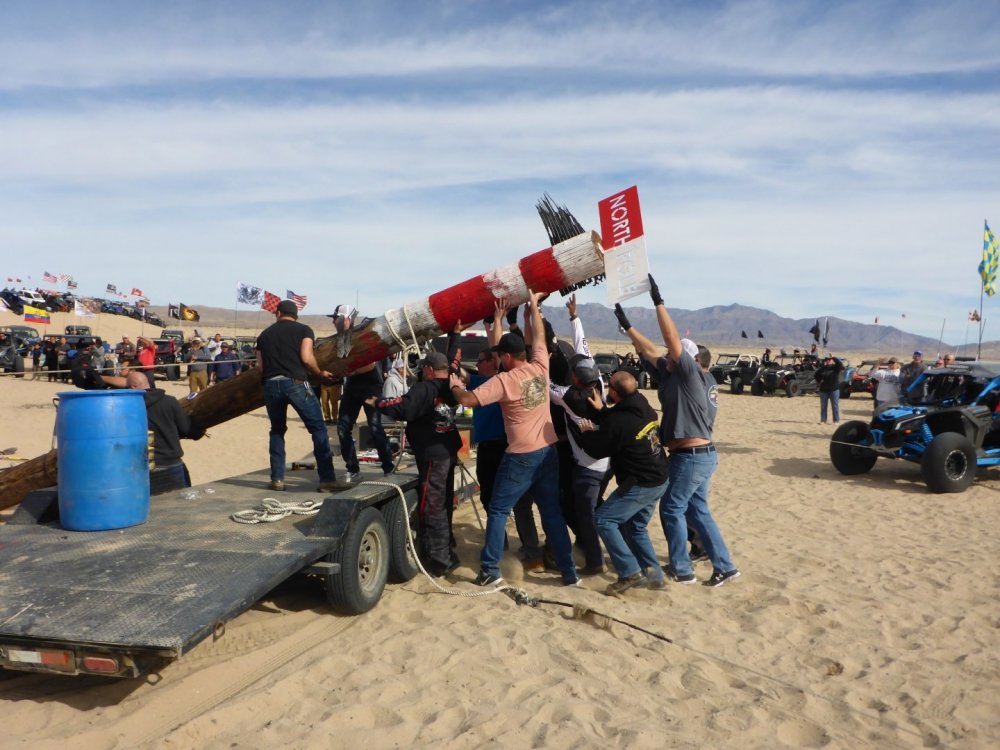 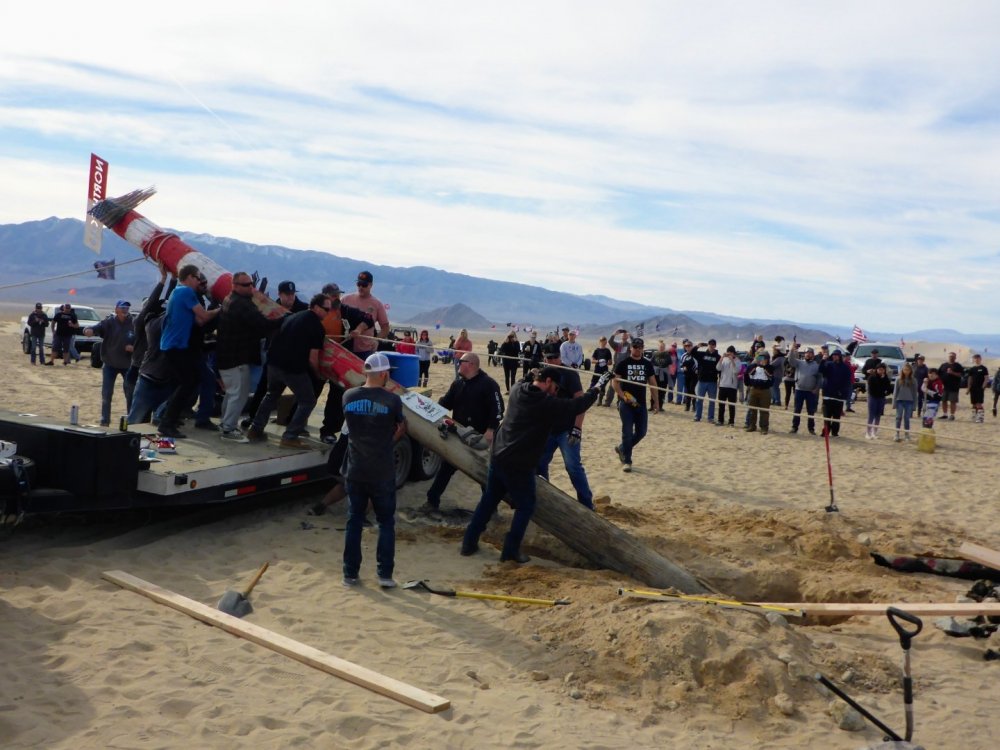 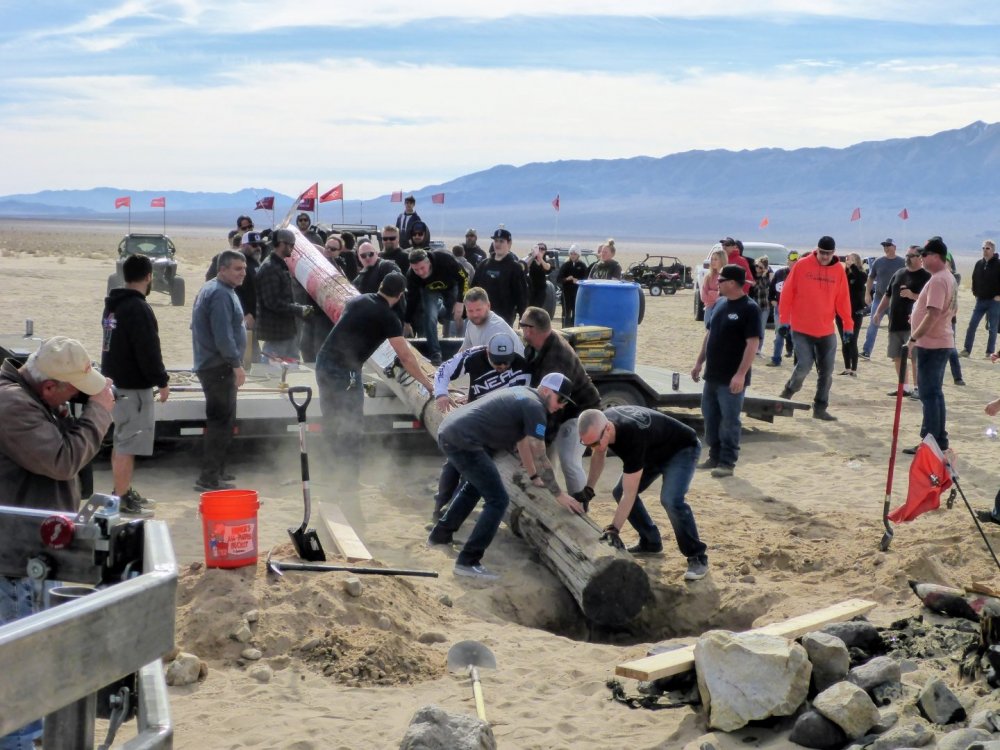 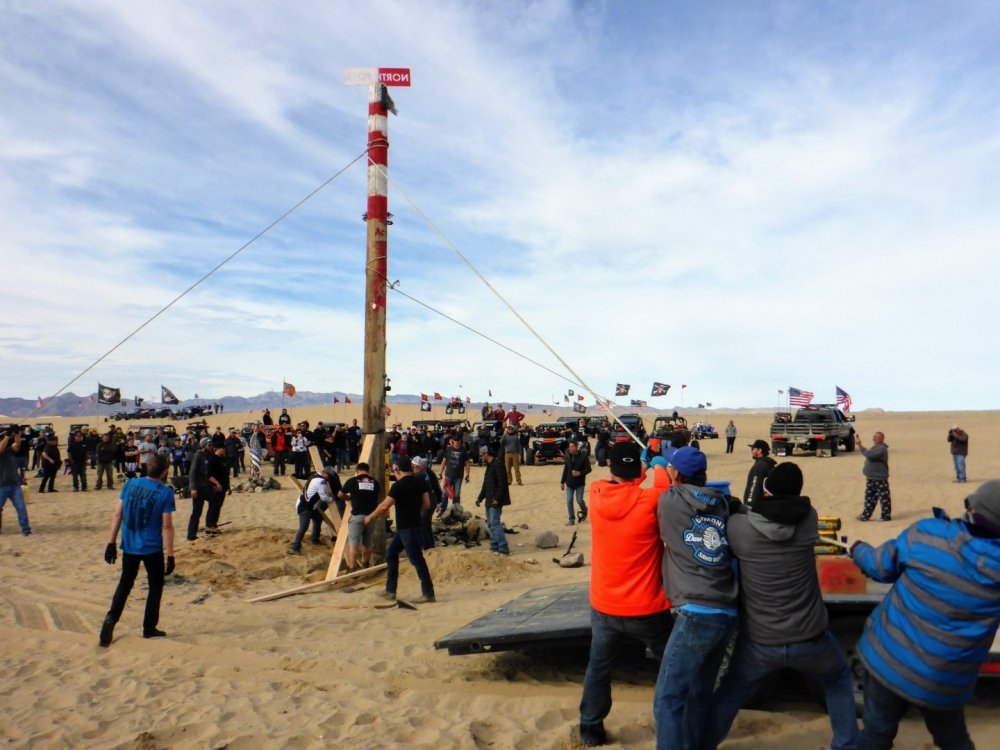 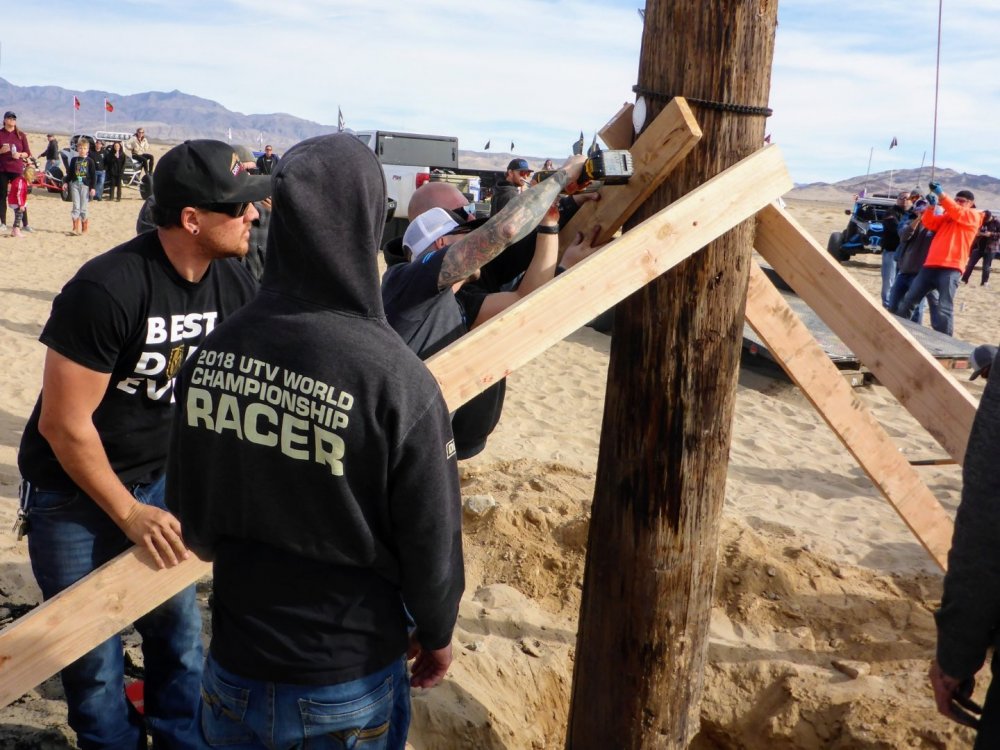 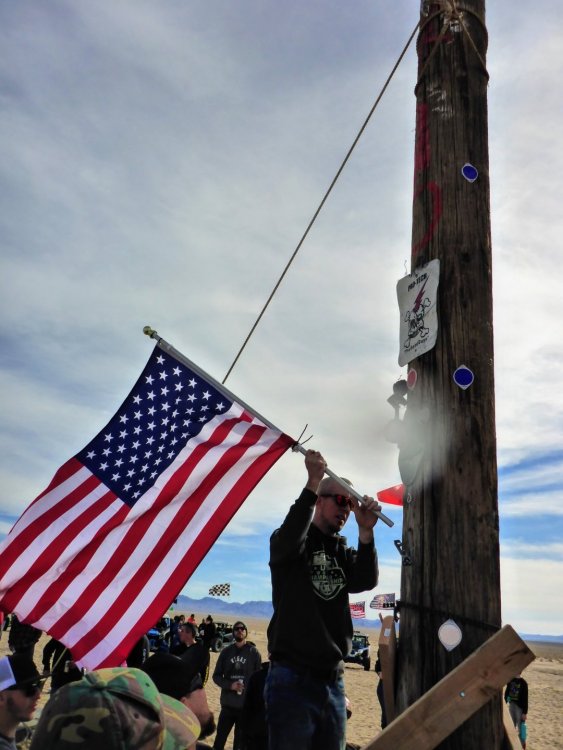