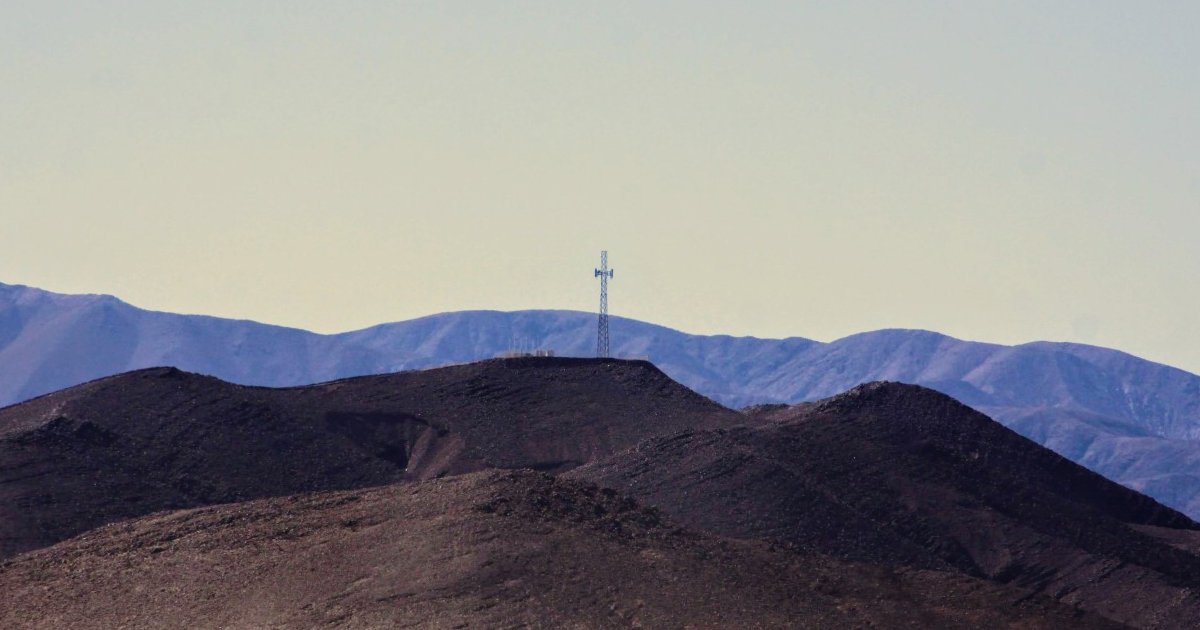 Since the announcement of the new cell tower being built at Dumont Dunes, we have all been very excited to see 5 bars and 4G service out at there. Expected completion days kept getting pushed farther and farther back, but the tower is 100% built. At this point we've just waiting for the carriers to have their services "on air". That time might have finally come (with Verizon).

We have been getting a few reports of full Verizon service in many places that are usually dead. Granted it is a slow weekend, service in these areas is usually non-existent or very spotty. We'll report back as we hear even more feedback.

Verizon has everything installed at the tower.  We are just waiting for the service to become active at this point. It can be any day now. Over thanksgiving we'll have to see if we have 5 bars or just 2 on top of a few dunes from them.
AT&T is still finalizing their solar design for this site. So it will easily 5 months from "5 bars" from them.
IF Verizon gets turned on, Sprint will have 5 bars of roaming service, but not lightning fast streaming.  Same with T-Mobile when AT&T eventually turns on.

In the beginning of the season, users of Dumont Dunes were very excited to hear about a new cell tower going in at Dumont Dunes. Shortly after the announcement, we were told it was going to be finished by November 19th, 2018! In early November, we received some selfies from a well-dressed project manager in a cowboy hat.

The photo showed the completion of the access gate and the road that was graded to the top of a mountain just south of the big dunes. 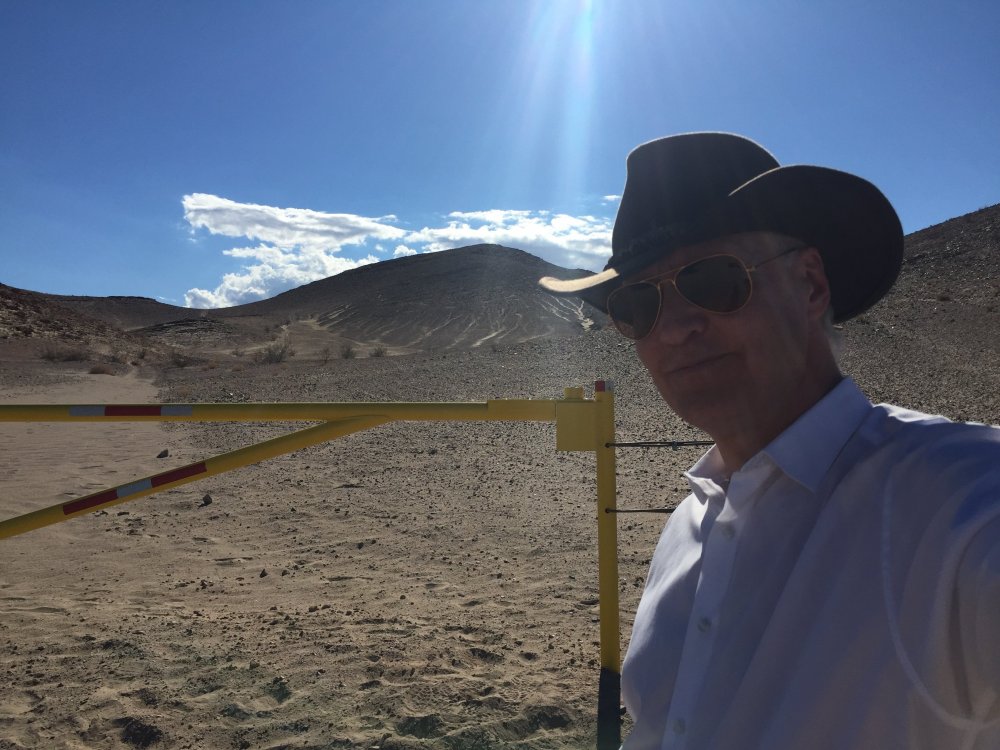 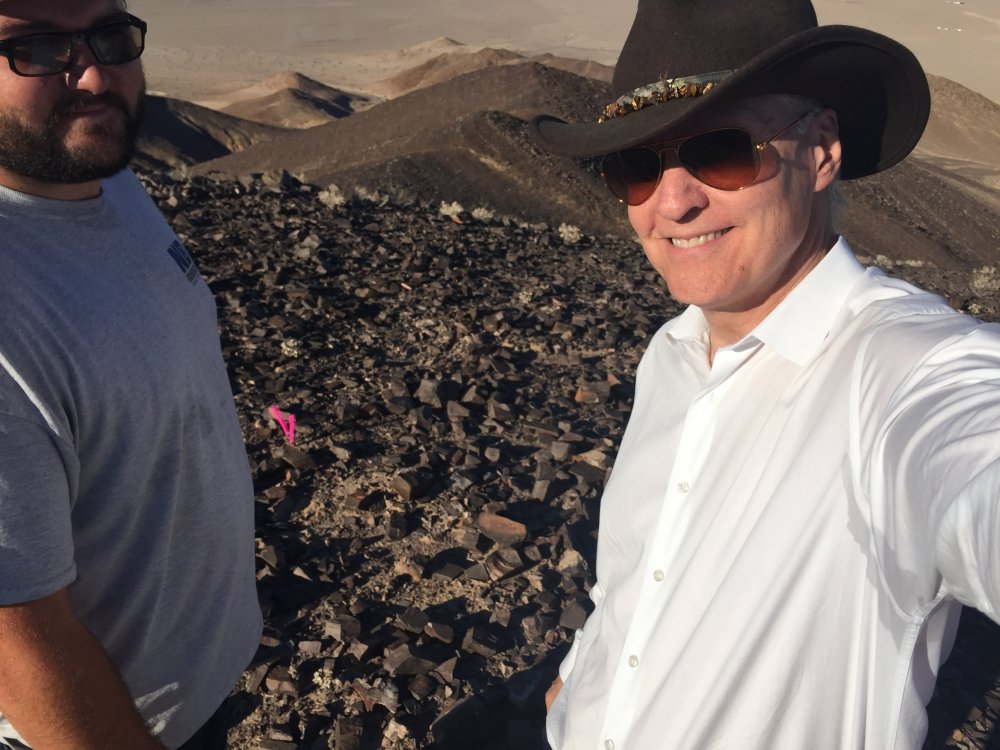 When November 19th rolled around and there was still no cell tower, we weren't very surprised. That sounded way too good to be true. We did, however, get an updated from the BLM stating the tower would be installed and functioning by April/May of 2019. That sounded much more realistic. Throughout the season, however, we saw no work being done and we wondered if there was some sort of holdup. Would this cell tower actually be done this season...or ever? Duners were very eager to get out to the dunes and stream movies I guess. I was getting multiple messages before every holiday weekend asking if it was done. I would send everyone the following photo of the last update of their "tower". It's a photo of the top of the barren mountain where the cell tower site will be. 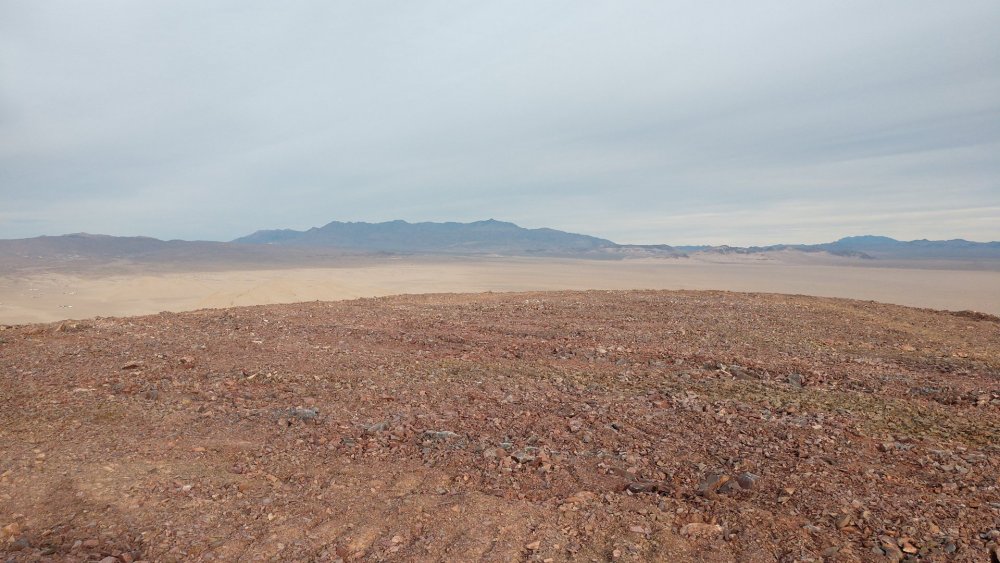 It is now March and I can finally share some good news of some progress at the cell tower site. Over cleanup weekend, truckloads of cement were being hauled into Dumont. The trucks were driving out to Dumont from Las Vegas. It was taking them 3 hours to get there at which time the cement was quickly poured into front end loaders and hauled up the steep access road to the cell tower construction site. From the looks of it, the forms are in the ground and the foundation will be ready for the tower very soon. According to the BLM, the cell tower will be helicoptered in and set on top of that mountain. So it looks like that April/ May completion date may be a reality after all! We will keep you posted on the progress.

The cell tower will be a great addition for Dumont users not only for selfies and live stream dune videos, but for emergencies and better communication in the dunes during breakdowns and recoveries. 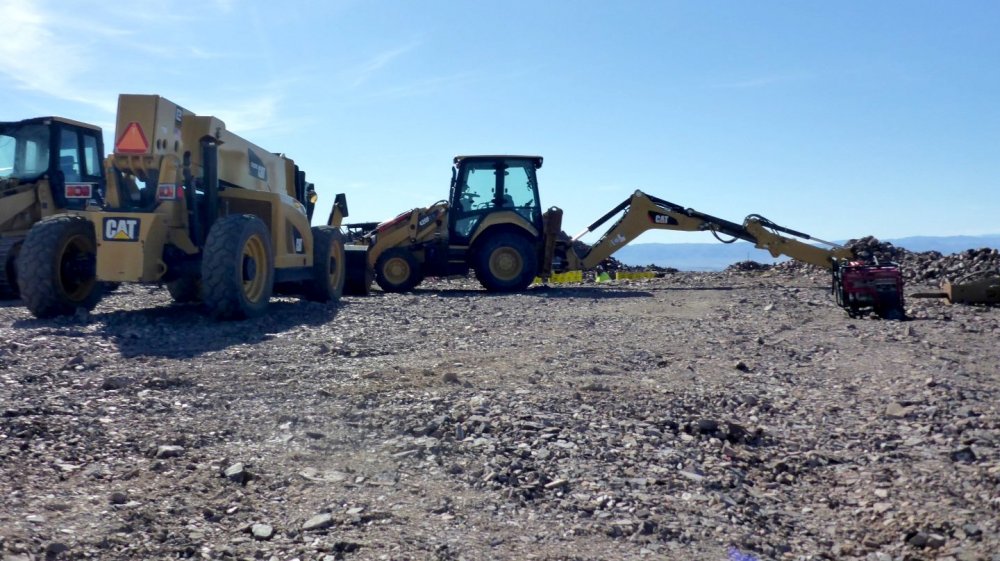 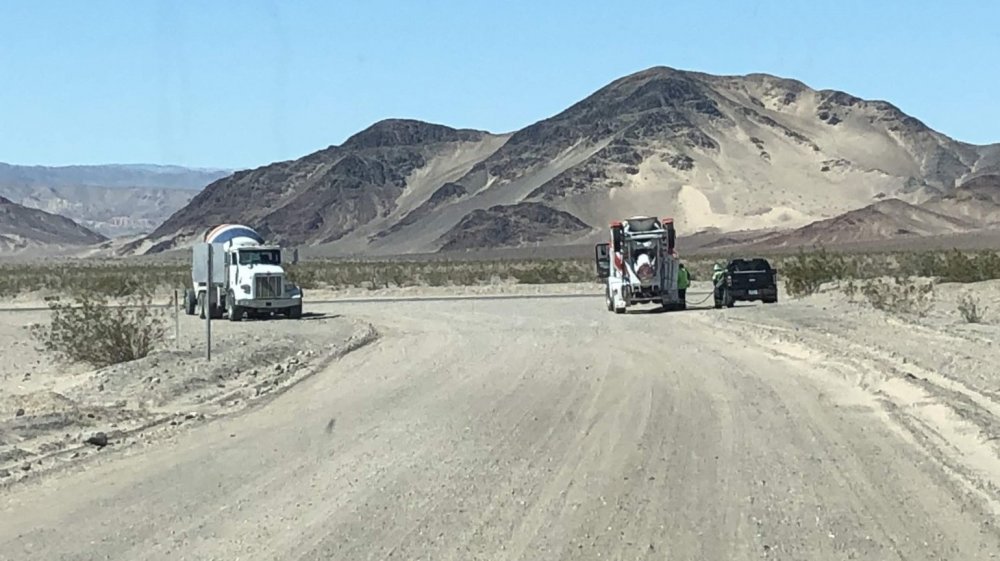 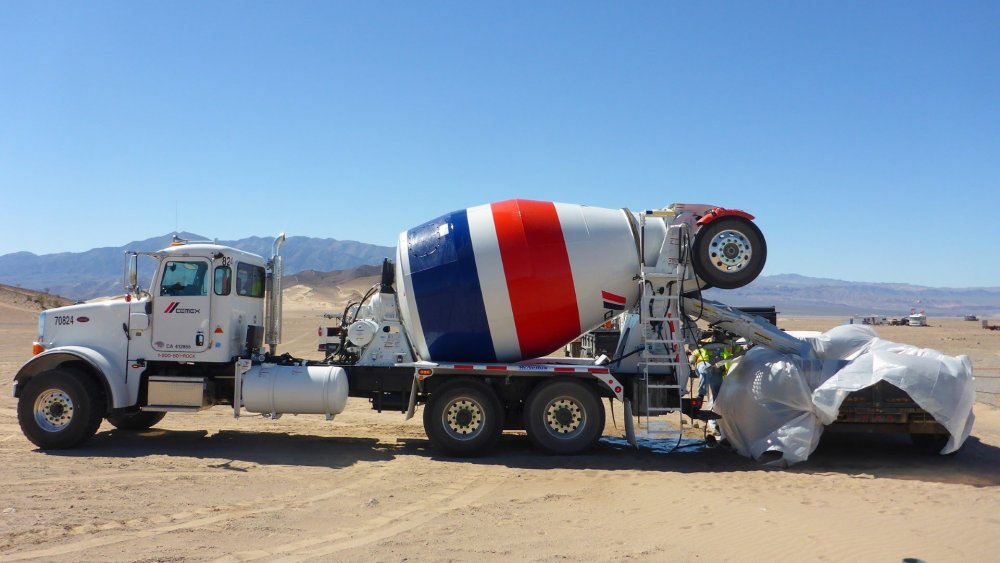 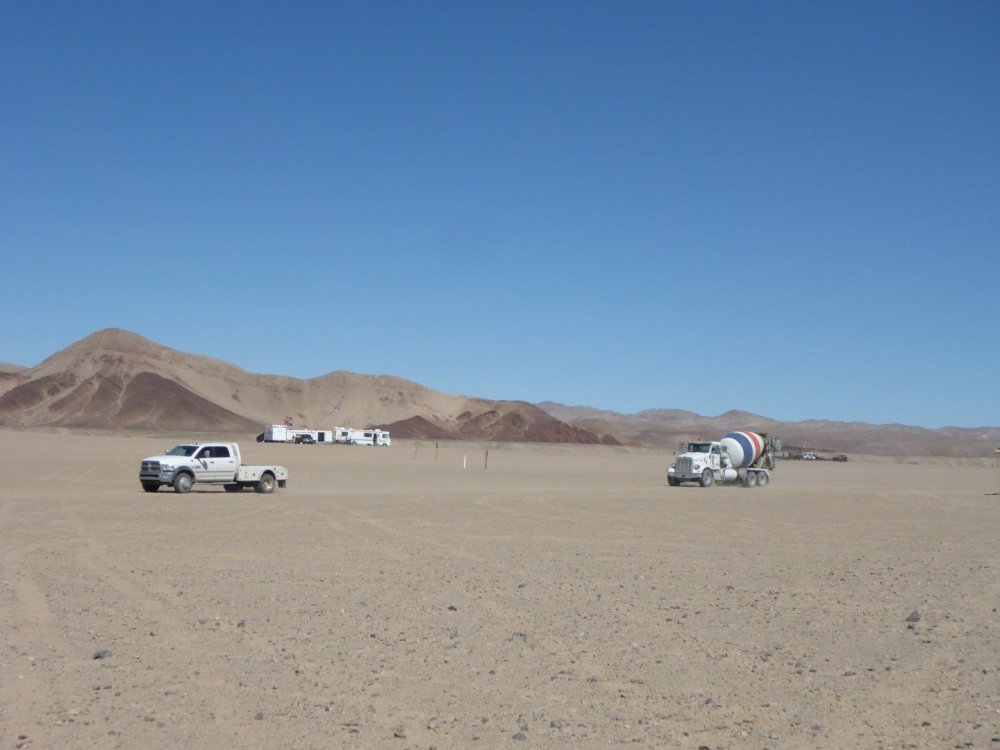 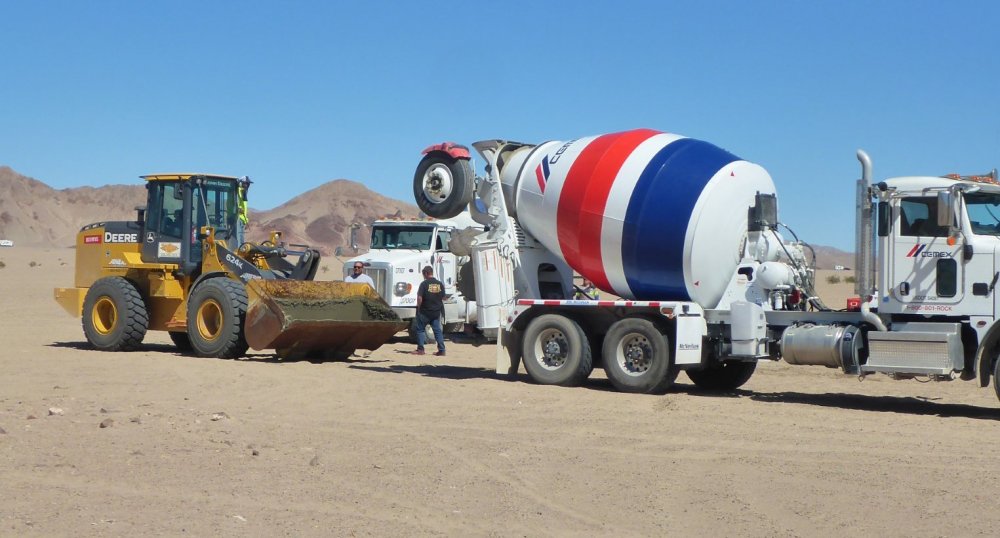 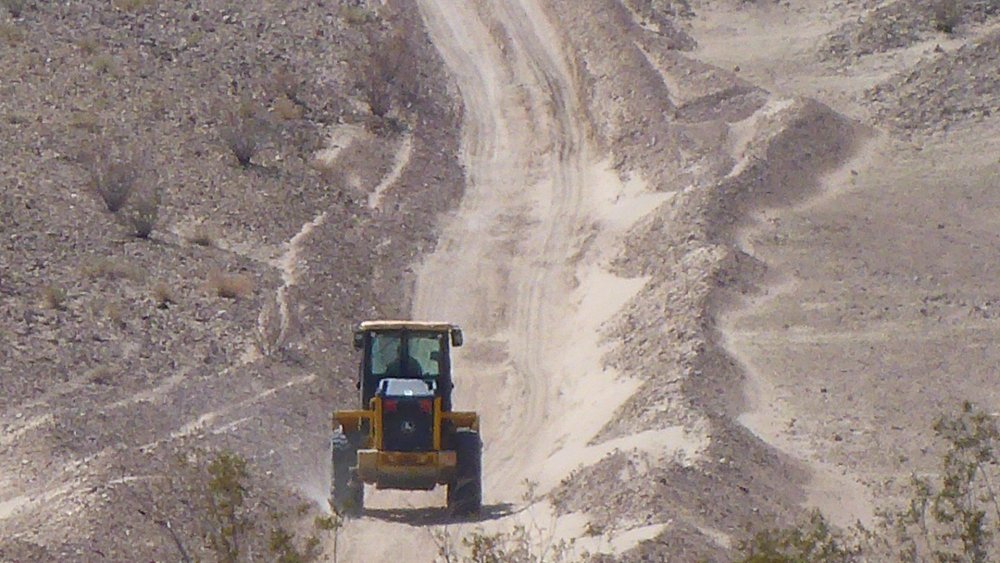 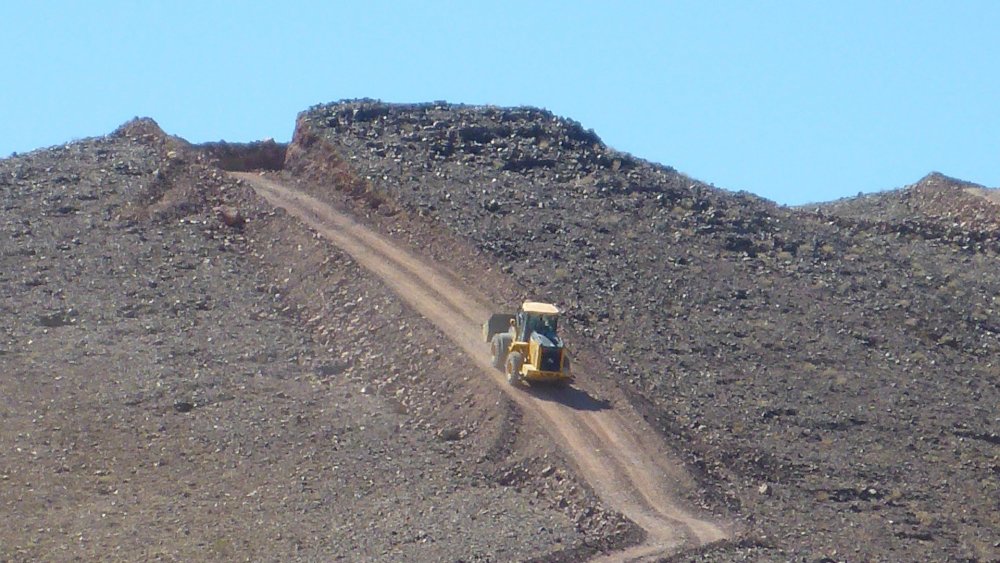 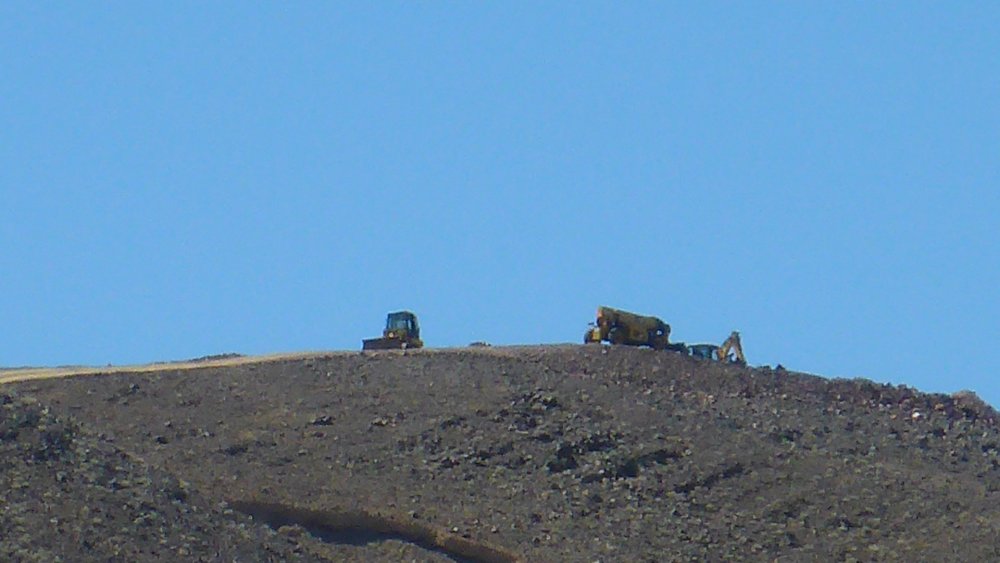 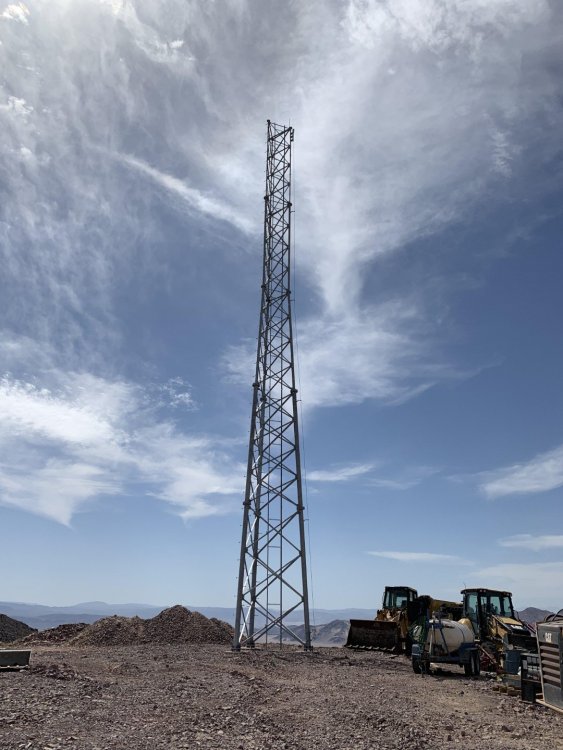 Latest update: As we already know, the tower is fully constructed and ready for the carriers to install their equipment. Both Verizon and AT&T have signed leases and are deploying their services. The cell tower project manager cannot predict "on air" dates, but he is very optimistic for service to be up and running by Thanksgiving. Let's hope it all gets done earlier than that so we can see it functional for Halloween weekend. Fingers crossed.

As dune season approaches, everyone is very excited for the new tower to be done. While we would love to see five bars and 4G over Halloween weekend, we'll likely have to wait until sometime in November for the tower service to be fully functional. We are guessing that by Thanksgiving it should be working. That is when the project manager and BLM estimate the tower to be 100% operative.

Verizon has everything installed at the tower.  We are just waiting for the service to become active at this point. It can be any day now. Over thanksgiving we'll have to see if we have 5 bars or just 2 on top of a few dunes from them.
AT&T is still finalizing their solar design for this site. So it will easily 5 months from "5 bars" from them.
IF Verizon gets turned on, Sprint will have 5 bars of roaming service, but not lightning fast streaming.  Same with T-Mobile when AT&T eventually turns on. 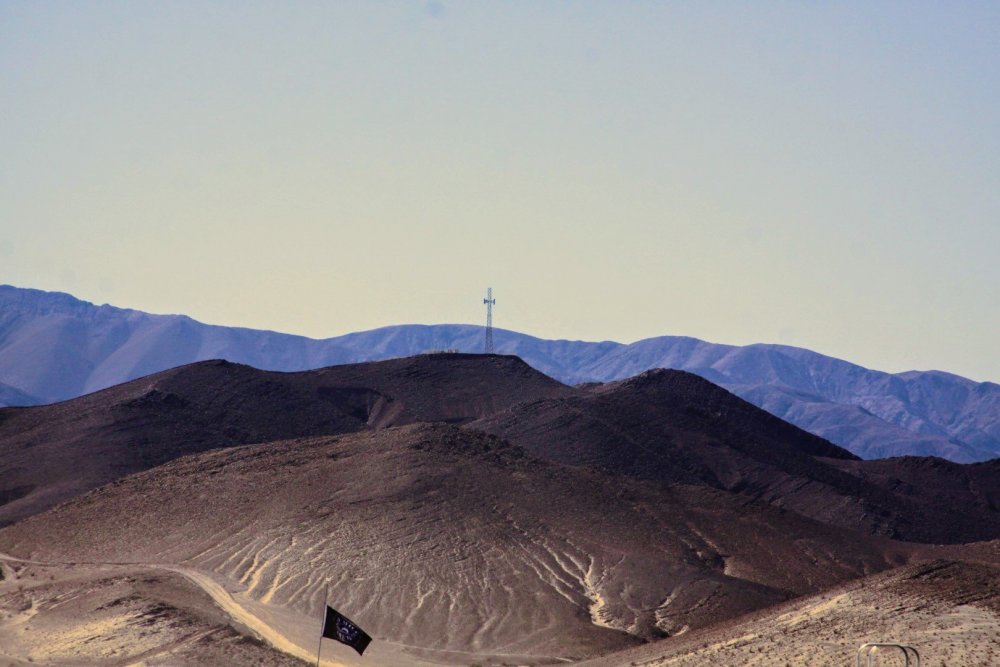 March 2020: Tower is Functional for Verizon

As of President's Day, the tower seems to be functioning great for Verizon customers with the exception of a couple dead zones (Comp Hill and the Swingset). Everywhere else has great signal and service seems fast!

AT&T has finally made it out and is currently installing their equipment at the tower. Expect service within the next month (Oct 2020).