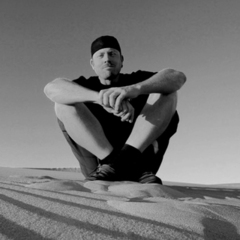 By dunefreak,
October 25, 2022 in Dumont Happenings